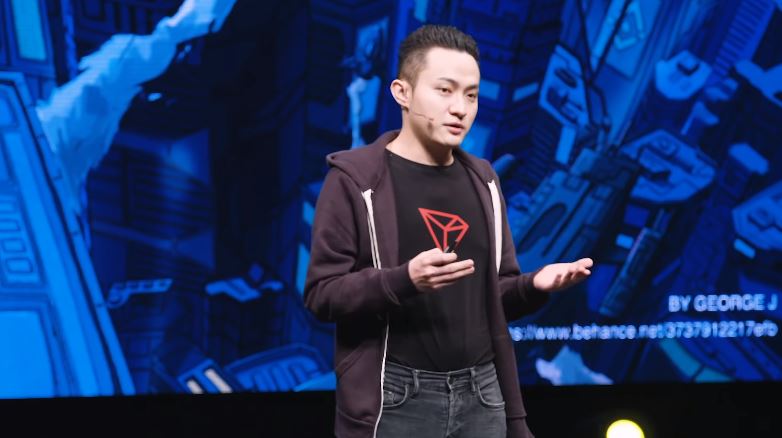 In a video shared on social networking site Twitter, the statements of TRON Founder and CEO Justin Sun fell like a bombshell in the crypto world.

Recently, Justin Sun had been on the news because of personal issues rather than being mentioned with TRON. Among them were his dedication of the conference to the legendary NBA player Kobe Bryant who died last month, a $1 million donation to Swedish climate activist Greta Thunberg, and a dinner with world-renowned billionaire Warren Buffet.

Tron CEO Sun once again went viral with the social media post made by Peter McCormack, who organizes podcast programs on the cryptocurrency industry. It was seen that Sun and McCormack had fun in the tweet on February 9, 2020.

“Is Tron a shitcoin?”

Saying “Buy my shitcoin!” in the aforementioned video, Justin Sun answered “Shitcoin” to the question of “Is my TRON a valuable cryptocurrency or shitcoin?” asked by Peter McCormack. The term “shitcoin”, which is frequently used by the Bitcoin people, is used to describe worthless cryptocurrencies.

Approaching 1.5 billion dollars in terms of the total market value in the cryptocurrency market, TRON is one of the 15 most valuable altcoins. However, such statements of TRON CEO Justin Sun may confuse some people.

According to the report of Cointelegraph on January 27, 2020, two former employees of BitTorrent, bought by TRON in 2018, filed a lawsuit against Justin Sun for abuse and work violation. Justin Sun rejected all of these allegations in a press release later in the day. If you want to be informed of the latest cryptocurrency news, do not forget to follow our social media channels! 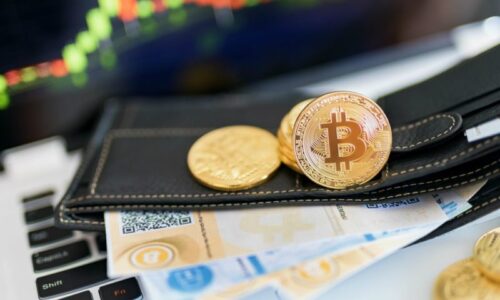